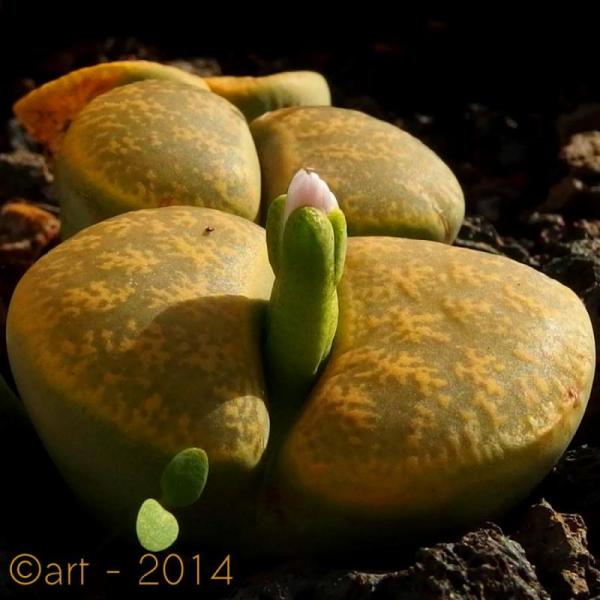 Just the next day: slightly rosy petals already there.

In the late afternoon of the 28th of november, a rather windy and dusky day, the flower opens for the first time. The long pistils seem already receptive while the stamina still remain undeveloped in the bottom of the flower. 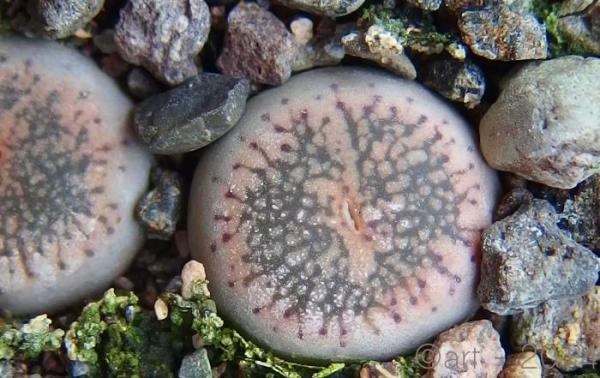 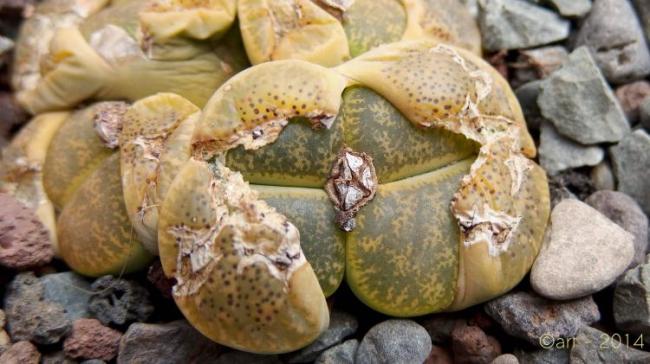 Four flowers and five new heads. Lithops lesliei ‘albinica’ is a slow growing Lithops. It might be because of the seed capsules, but they look real tiny, don’t know if there will be any viable seed.

I bought this  clump while  in flower  several month ago and always thought it to be four plants tightly grown together in a little pot – a reason I usually do not like to buy plants in large shopping centres is that plants there are handled as disposable articles – and after flowering I planted it just as it came out of the pot in a big planter outside. Lithops lesliei does well with our winter rain regime, but it came clear, that it would not be a good idea to place other Lithops species near to it.

It survived the bill of a blackbird, heavy rainfall and a lot of neglect. Now I decided it was time to plant it back to a new pot, like most of the other Lithops have, and to remove the old substrate, plain peat. 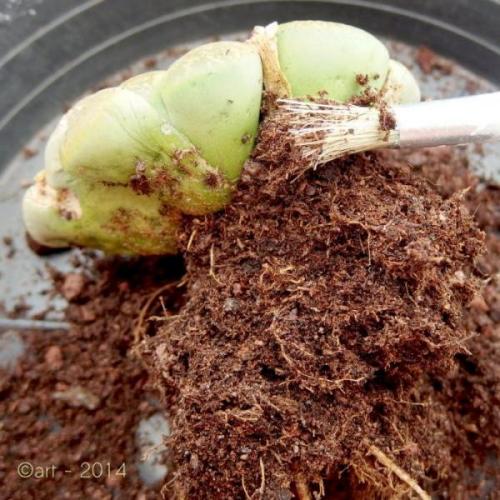 I planned to plant two pots, but to my big surprise, there weren’t four plants, but just one: a five-headed, well grown Lithops lesliei ‘albinica’! Now I understand why the seedpods are empty of seeds and if I ever want seeds from this nice cultivar, I should try  to get a second one! 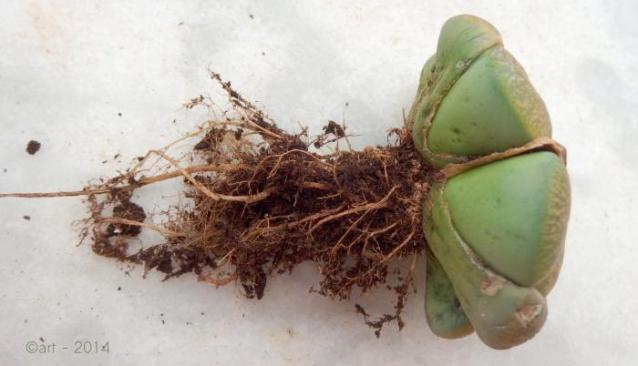 After cleaning  most of the peat, I planted the new ‘star of the collection’  into its new home. Suddenly with much more esteem, the sales plant turned out to be the worthiest of all. 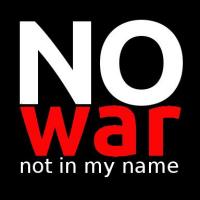